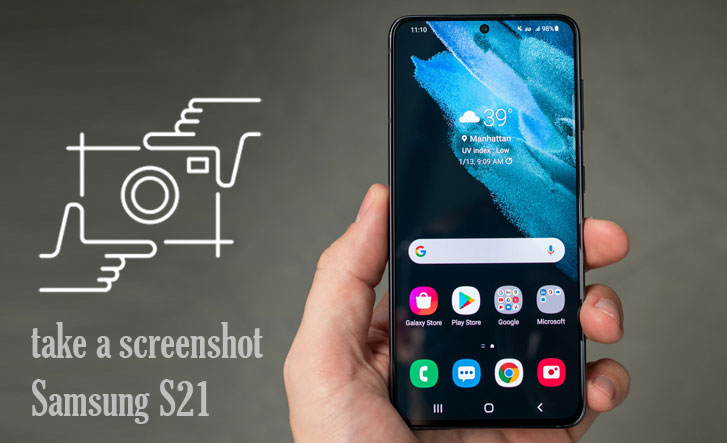 It’s okay if you don’t understand how to screenshot on Galaxy S21. Many people are not aware that it’s an easy thing to do. You only need to do a couple of things to take a screenshot. 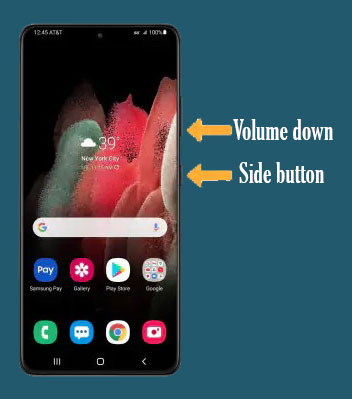 For a Samsung Galaxy S21, the method to take a screenshot is the same as the previous models. All you have to do is to press the side button and the volume down simultaneously.

Another option is to have an application installed. There are various applications that you can use to take a screenshot. Many of them offer features that allow you to enhance the picture.

You may enjoy one of those apps, especially if you are an adept S-Pen user. Just tap your screen to take a screenshot and edit the picture right away. You can add notes or doodles using your S-pen before sharing the final image with your friends and colleagues.

Keep in mind that a screenshot resolution fits the handset. Unless you edit or crop the screenshot, your screenshot will fit your screen right away. However, a screenshot size is much smaller than a picture taken using a camera.

Anyway, several apps allow you to do a long screenshot. That means you can scroll down on your phone and take screenshots of multiple pages at once. You don’t need another app to edit the screenshots or take each page separately as before.

Some tricks to taking picture on your Samsung S21

In addition, there are several tricks that you need to know. Samsung Galaxy S21 has several features that you can use when taking a screenshot.

How to turn on smart capture

Now you know how to screenshot on Galaxy S21. It’s so easy that everyone can do it at ease. All you have to do is lightly press the side button and the volume down button at the same time.

we respect your privacy and take protecting it seriously

We use cookies on our website to give you the most relevant experience by remembering your preferences and repeat visits. By clicking “Accept All”, you consent to the use of ALL the cookies. However, you may visit "Cookie Settings" to provide a controlled consent.
Cookie SettingsAccept All
Manage consent

This website uses cookies to improve your experience while you navigate through the website. Out of these, the cookies that are categorized as necessary are stored on your browser as they are essential for the working of basic functionalities of the website. We also use third-party cookies that help us analyze and understand how you use this website. These cookies will be stored in your browser only with your consent. You also have the option to opt-out of these cookies. But opting out of some of these cookies may affect your browsing experience.
Necessary Always Enabled
Necessary cookies are absolutely essential for the website to function properly. These cookies ensure basic functionalities and security features of the website, anonymously.
Functional
Functional cookies help to perform certain functionalities like sharing the content of the website on social media platforms, collect feedbacks, and other third-party features.
Performance
Performance cookies are used to understand and analyze the key performance indexes of the website which helps in delivering a better user experience for the visitors.
Analytics
Analytical cookies are used to understand how visitors interact with the website. These cookies help provide information on metrics the number of visitors, bounce rate, traffic source, etc.
Advertisement
Advertisement cookies are used to provide visitors with relevant ads and marketing campaigns. These cookies track visitors across websites and collect information to provide customized ads.
Others
Other uncategorized cookies are those that are being analyzed and have not been classified into a category as yet.
SAVE & ACCEPT